“We come from the land of the ice and snow from the midnight sun where the hot springs blow.”  ~Jimmy Page, Robert Plant

Before my wife and I moved to Misawa, Japan, we were told that it “snows a lot”. Misawa is located in northern Japan near the tip of the main island of Honshu, just below the island of Hokkaido. It is hard to visualize how “snows a lot” actually looks or feels. I was not prepared! We have already received over three feet of snow in 2019 and about a foot of that snow fell in a span of 24 hours! The total snowfall for this winter so far is a little over ten feet. News flash: More snow is coming! So, in celebration of all that snow, if I don’t celebrate I’ll go “snowblind”, I give you my list of ten songs of snow. Granted, most of them use snow as a metaphor for something else, but give them a listen next time you are snowed in!

Bonus Must Listen Snow Song (Okay, snow is not in the title, but the first line!) 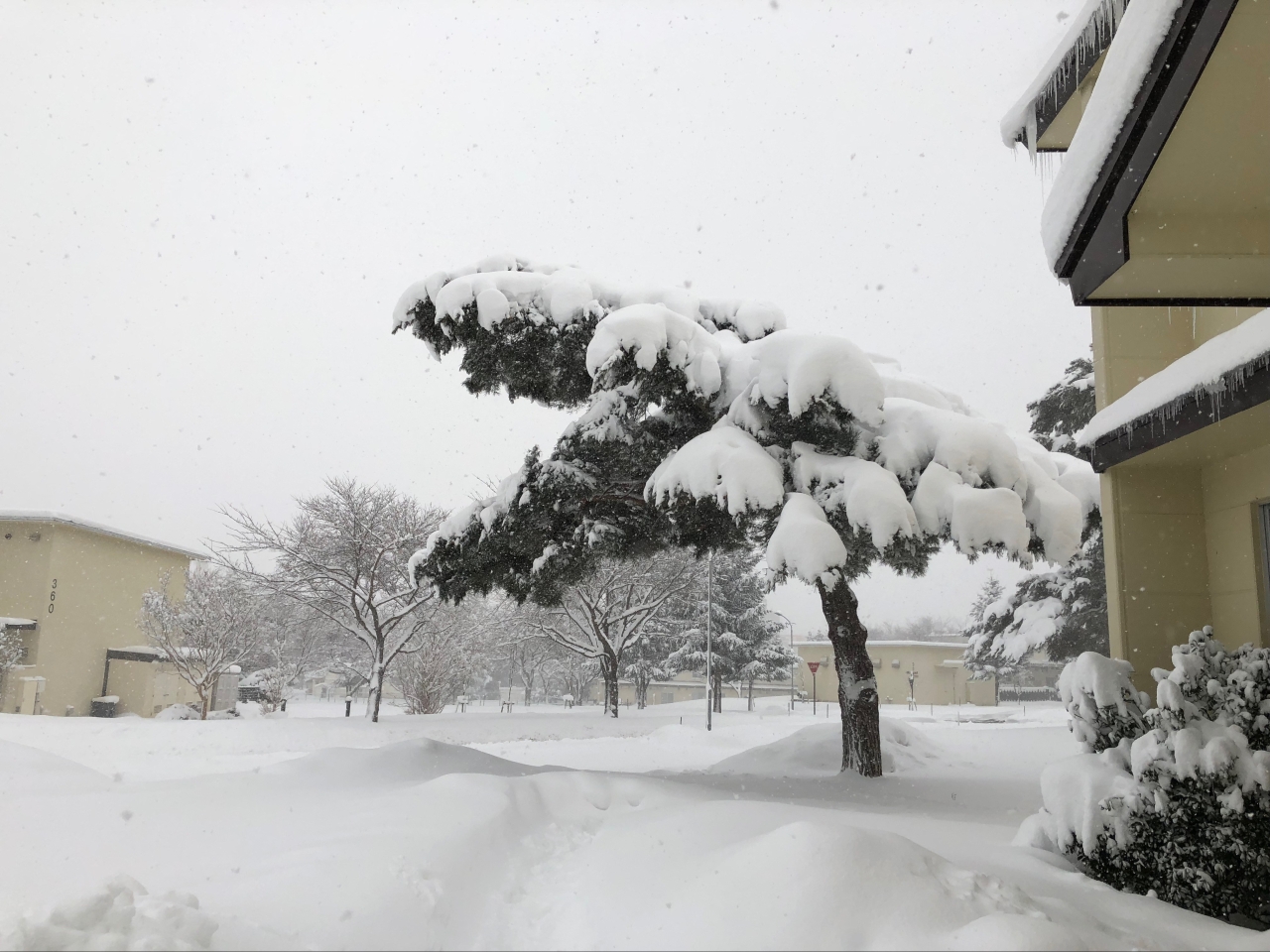 The morning after over a foot of snow fell in the span of 24 hours. Misawa, Japan. Feb. 2019. Photo by Greg Vessar

I measured this icicle by my front door. It measured six feet one inch! Misawa, Japan. Feb. 2019. Photo by Greg Vessar

Also, there is an interesting hip/hop album titled “Snow” by 12 Inches of Snow. The song “Informer” caught my attention.