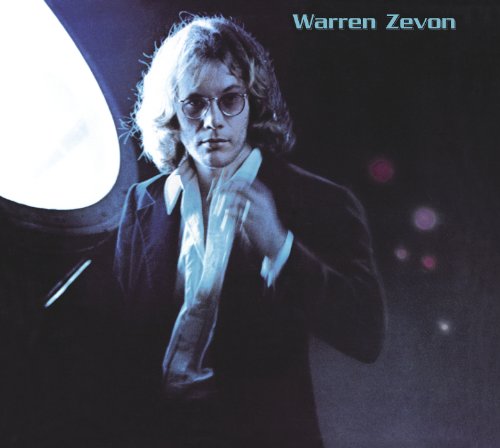 My first real introduction to Warren Zevon’s music, beyond Werewolves, came while I was playing in a rock band in college back in the 1980s. One of our guitar players introduced me to his music one night and asked me if I had heard of Warren Zevon. I said I had listened to Zevon. Then he asked a follow up question: “I mean have you listened to any of Zevon’s songs other than Werewolves”, by which he meant the song “Werewolves of London”. I honestly replied “no” and his excited response was “that changes tonight”  as he poured me another drink, which led to many other drinks as he led me down the rabbit hole of Zevon’s music. A fitting way to enjoy Zevon as, in his early days, Zevon (of his own admission) was drinking two quarts of vodka a day! Staggering, and he often was staggering. He was the epitome of the wild, drunken, tortured musician. He was able to kick his demons and was sober for the last seventeen years of his life. My top ten Warren Zevon songs:

Warren Zevon released his first album in 1969. In the world of rock, it is considered by critics and fans as a mediocre effort; not that bad, but not as good as what came after. In 1975, Zevon released his second album, which many incorrectly label his debut,  simply titled Warren Zevon. I consider it to be his best as a singer/songwriter and musician. His most popular album Excitable Boy was released three years later in 1978 and was a commercial success with tunes like “Werewolves of London”, “Excitable Boy”, and “Johnny Strikes Up the Band”.

I’m usually into heavier music with crunching guitars, but I am a sucker for good lyrics and Warren Zevon was a hell of a writer! He used rhyme and alliteration better than most.  “Desperados Under the Eaves” is his best song lyrically and musically. I love the lines “I was sitting at the Hollywood Hawaiian Hotel…And if California slides into the ocean, Like the mystics and statistics say it will, I predict this motel will be standing until I pay my bill.”  Alas, this song has been virtually unknown to the casual music fan, as was Zevon until his album Excitable Boy. The only other Zevon album to have real commercial success was his very last release The Wind. He wrote all of the material for The Wind (except for the cover of Dylan’s “Knocking on Heaven’s Door”) after he was diagnosed with a terminal form of lung cancer and given three months to live. That album garnered three Grammy nominations resulting in two Grammy awards (Disorder in the House for Best Rock Duo and Best Folk Album for The Wind). In that three months, Zevon and a host of legendary friends, Bruce Springsteen, Tom Petty, Don Henley, Jackson Browne, Joe Walsh, Timothy B. Schmit, Dwight Yoakam, Tommy Shaw, Billy Bob Thornton (Warren’s neighbor and close friend) and many others, played and sang with Zevon on his swan song. The standout song, have a tissue ready, is “Keep Me in Your Heart”, his heartfelt goodbye to his family.

Warren Zevon succumbed to lung cancer in 2003. Thank you for your music Warren and I am going to do my best to “Enjoy every sandwich.” 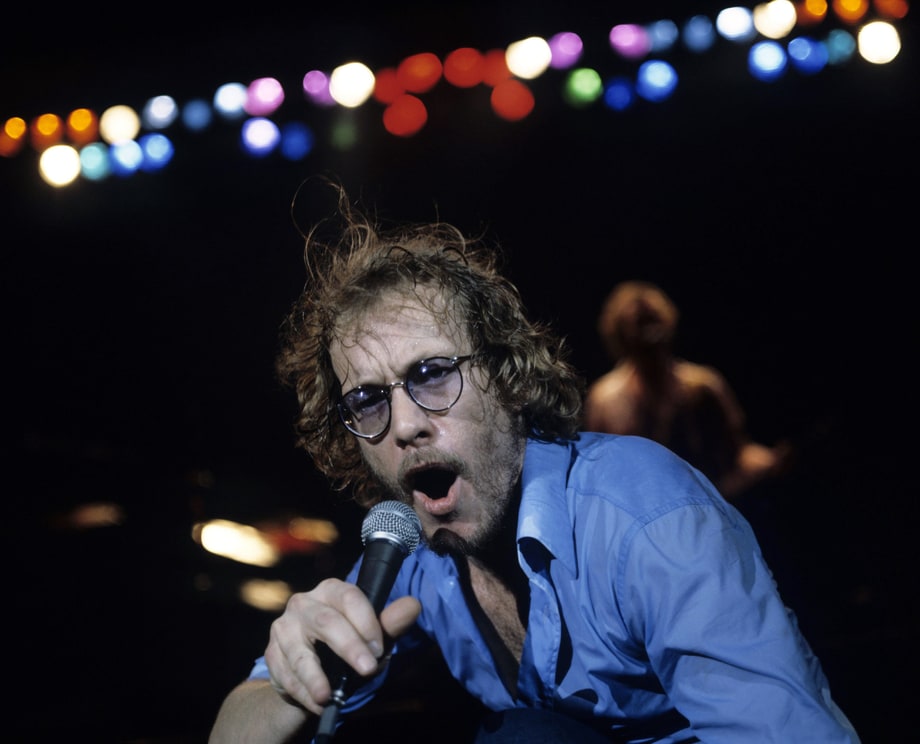